DO THE PROSECUTORS KNOW?

MILLION A WEEK CLUB – The Bad Stuff No 3 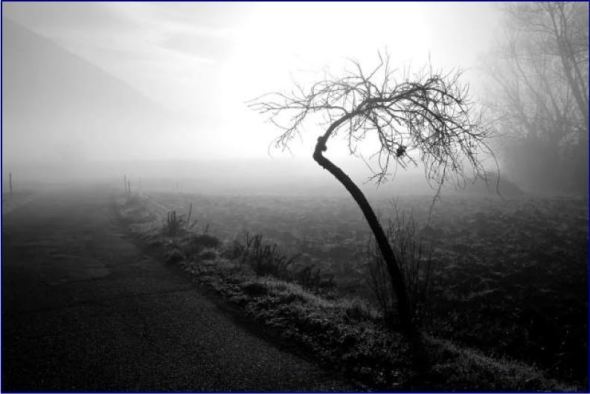 Are you in a city that gets a Million Counts of Radiation a Week? First, how on earth are you going to find out? Dude, that is a secret, isn’t it?

Look no further, Bob Nichols is the only Writer in the world that has the info for you. This is a Bad situation for all exposed to the Rad. 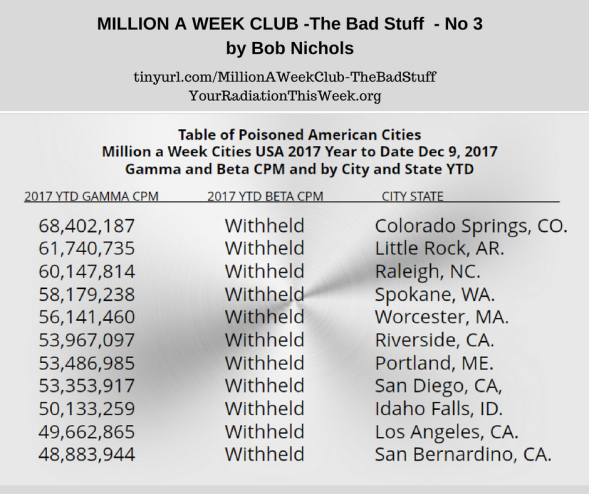 [The sortable Table of Poisoned American Cities can be found at the Bob Nichols Veterans Today Column here. ]

Most reporting American cities exceed Tokyo in Radiation levels. That was a surprise….

A new publication by Bob Nichols. Check out, at a glance, which cities in the USA are running a million Rads a Week in Gamma. The 48th week of the year just concluded.

To be eligible a city must sport a Gamma Radiation of at least a Million Gamma Rads a Week It is NOT a good club to be in. There is no prize, only death and disease….

New Rad Measurement. Year to Date, 24 Hours a Day Rad measurements are added to the report for all reporting cities. Rad Counts, called CPMs, are in the millions everywhere in the States…..

What? Sue TEPCO and the Government of Japan over Fukushima Daiichi … and Win! Incredible! You bet your bottom dollar!….

You are encouraged to write Nichols at duweapons@gmail.com

WE READ BOB NICHOLS NOW   – Use it!  tinyurl.com/WeReadBobNicholsNow 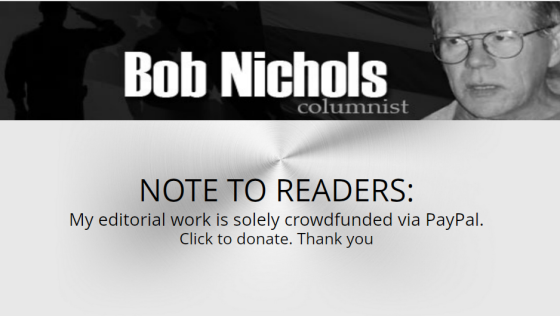 This is a public service message, shared per copyright permissions,  brought to you and yours via Lucy Occupy and Friends.

WE ARE THE MEDIA NOW